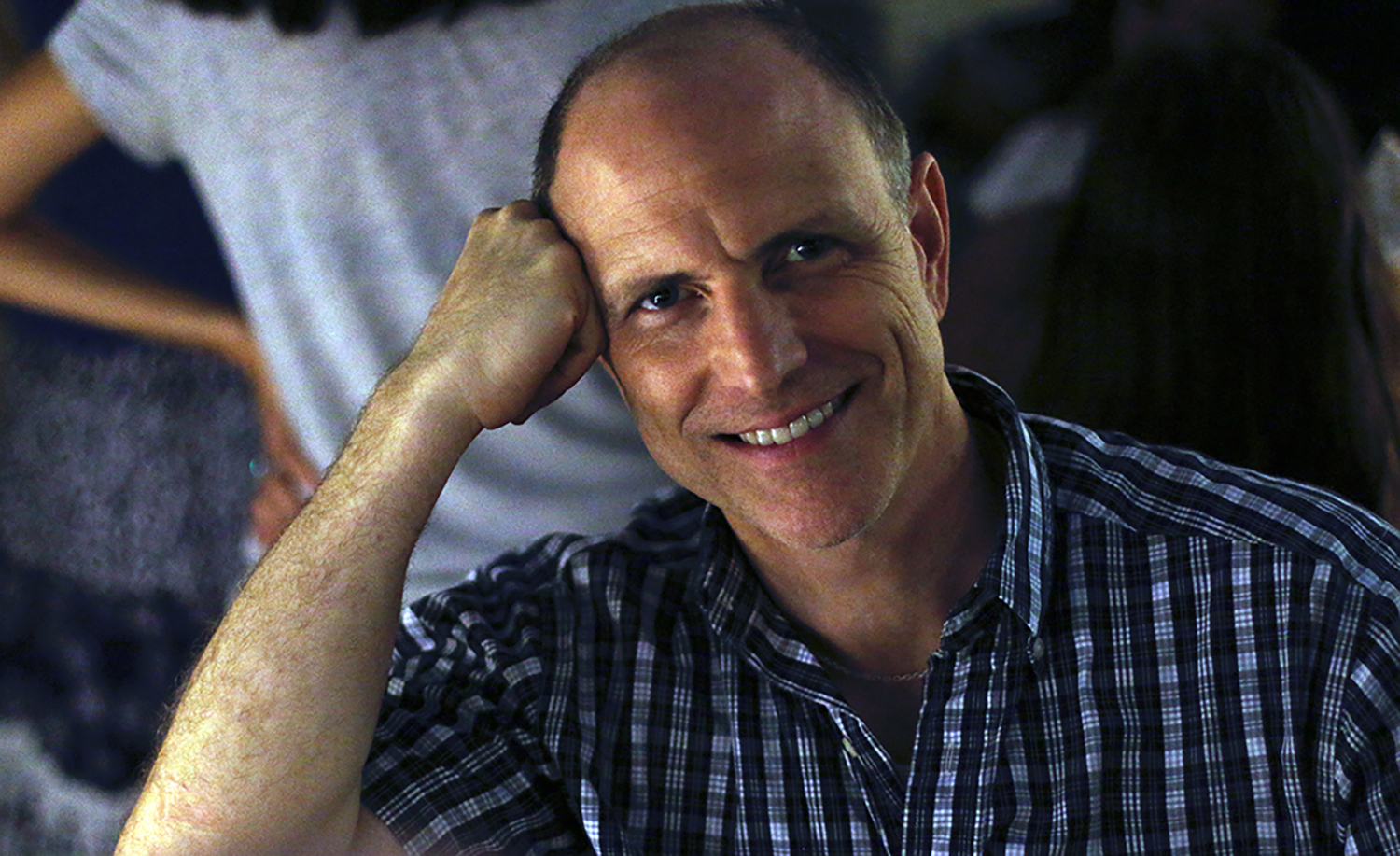 I'm a bi-coastal actor and a Nashvile native. 2022 has been full of activity with two feature film world premieres, TV episodic and feature film shoots, and even a music video (Mt. Westmore's "Free Game") with Ice Cube and Snoop Dogg. In June I shot the role of Federal Prosecutor in the Netflix limited series Griselda starring Sofía Vergara. And later this summer I'll be playing the role of Commander Franz in Apple TV's limited series Lady in the Lake starring Natalie Portman. I'll also be sinking my teeth into a dramatic role in the coming-of-age feature film I Think I'm Sick in Philadelphia this summer from filmmaker Danny Gevirtz.

June saw the world premiere of two of my feature films. Clarence Fuller's feature film Signs of Love had a spectacular world premiere, headlining the Brooklyn Film Festival and picking up wins for Best New Director and Best Actress. It stars Rosanna Arquette, Zoë Bleu Sidel, Hopper Jack Penn, and Dylan Penn. And I was so excited to have another film premiere at my neighborhood TriBeCa Film Festival: the feature documentary film An Act of Worship from Oscar-nominated director Nausheen Dadabhoy. PBS purchased the film during the festival for its series POV, with a PBS premiere date of October 17, 2022. The film follows a new generation of female Muslim-American activists. I’m happy to contribute as an FBI agent.

I wrapped up 2021 with a guest star role on NBC's Law & Order: Organized Crime. I shot episode #110 of Power Book III: Raising Kanan, executive-produced by 50 Cent and Lionsgate. The series premiered on STARZ in July 2021. And I also shot episode #104 of HBO's Watergate mini-series The White House Plumbers with Woody Harrelson and Justin Theroux, which will premiere in 2022. Also, I shot several commercials, including another "Pharmacy Phil" commercial for Kinney Drugs. The 2019 horror-thriller The Shed, directed by Frank Sabatella, features acting powerhouses Frank Whaley and Timothy Bottoms, from the producers of Saw. Another feature, racking up awards and capturing hearts at major festivals around the U.S. (Heartland, New Orleans, FirstGlance Philly and L.A., Miami, Atlanta) was Bill Crossland's Catching Up, starring Sam Daly, Jonathan Fernandez, Chris Petrovski, and Isabella Pisacane. It had wide release on VOD and all the streamers on 11/24/20.

APRIL 2018 marked my double film debut at TriBeCa Film Festival: starring in the Peabody-winning, interactive 3D/360 Storyscapes installation Queerskins, a virtual-reality narrative set in 1990s Missouri during the AIDS epidemic, available to the public at Oculus Store on May 21, 2020; and as Senator Lionel in the first episode of MGM's interactive web series #WarGames, created by Daniels (Swiss Army Man) and mobile game director Sam Barlow (Her Story). Continuing to freak out online audiences is the short film The Gaze, produced by Sam Kretchmar. In 2020, I was nominated for Best Actor in a Comedy by Hang Onto Your Shorts Film Festival for Jim Harkins' "Old Dad", and in 2016, I was nominated for Best Actor by 168 Film Festival for my role as a biotech scientist who paves the way for human immortality in the futuristic short film E.T.O.D. In 2016, the short film Army of God showcased me as a dubious priest in a surprising, provocative story about homegrown terrorism, directed by Todd Wiseman, of Hayden 5 Media.

MY theatre and tv/film career began at age 12 in Nashville, TN, and then took me to Chicago, where I studied theatre at Northwestern University, and then to London for a semester at British-American Drama Academy, and then to Los Angeles, where I lived out my youth. During those years I performed in hundreds of plays, films, commercials and industrials. Highlights included the role of Orlando in As You Like It, which was the inaugural production of the Nashville Shakespeare Festival, and roles in Who’s Afraid of Virginia Woolf?, Life and Limb, Psycho Beach Party, Macbeth, The Merchant of Venice, A Midsummer Night’s Dream, Golden Boy, starring an unknown Mark Ruffalo, The Young and the Restless with a teenage Paul Walker, and the Amy Grant music video "Angels".

BUT then the East beckoned me home. I took a break from acting—a long break—and earned a second bachelor’s degree in Classics at the University of Tennessee, Knoxville. After UT I moved to New York, where I worked as a freelance writer before going back to school once again and earning a Ph.D. in Comparative Literature at CUNY Graduate Center. Over eight years I taught Classics at Brooklyn College and English at USMA, West Point. I also tutored John Jay High School students as an Americorps volunteer and taught summer writing camps. These years took me to far-flung places intellectually and emotionally, and even geographically (an archaeological dig on the island of Crete). Highlights included taking college field trips with Brooklyn high school students, teaching Greek mythology to thousands of CUNY students, and introducing West Point cadets to the pleasure—and sometimes torture—of studying and performing Shakespeare. I also write. I'm very proud of an essay I published in The Fortnightly Review about the exhaustive and amusing search for my paternal ancestry, and I translated from French a collection of Revolutionary War prison letters, Caught in the Crossfire: The New York City Prison Letters of St. John de Crèvecoeur (currently being prepared for publication).

ACTORS often like to work behind the camera too. I make films and videos, and 2020 marked my feature directorial debut with the documentary They Look Like Trees, a vérité film about a man who suddenly loses his sight after 60 years of perfect vision, which leads to an unlikely friendship with his neighbor. It had its first run on Amazon. Now you can view it for free on YouTube at this link. We had an exciting world premiere in October 2019 at Over-the-Rhine International Film Festival in Cincinnati, Ohio. My entry into filmmkaing was the 2011 documentary short A Neighborhood Reborn: Life in Lower Manhattan 10 Years After 9/11.